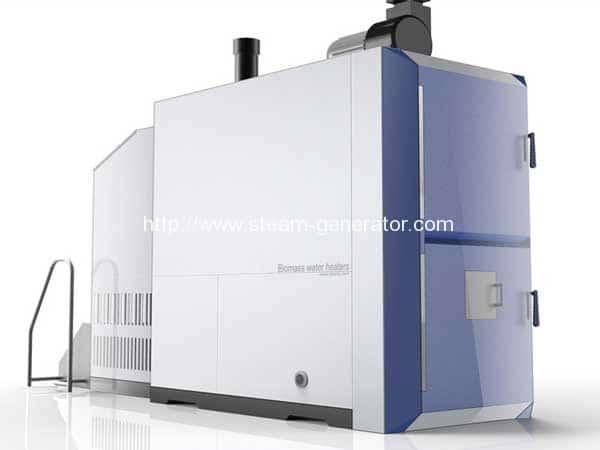 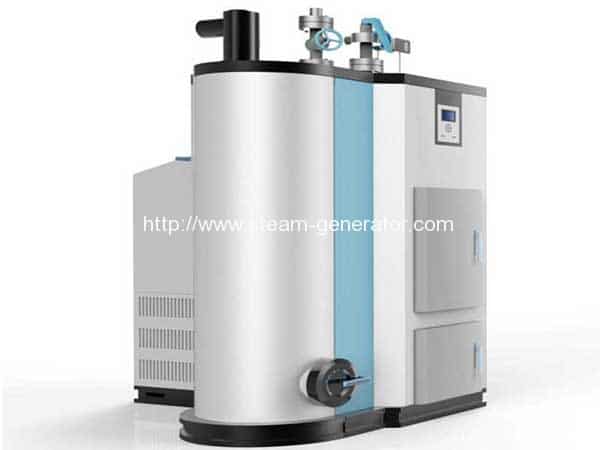 “Our previous heating and hot water system ran on an
expensive oil fired boiler and we found ourselves only having it on for a
couple of hours in the morning and again at night. The cost of oil
meant that we really only heated part of the farmhouse,” said Farrant.
“When it was cold we put on another jumper.”

Keen to cut his
energy costs at the same time as improving the heating of his farmhouse,
farm office and farm meeting room, Farrant first talked to Ecovision as
a result of a Renewable Energy Exchange event.

“My decision to
look seriously at a renewable energy system was driven by the tariffs,
or subsidies, available from the Government’s RHI. Without the RHI, I
would not have gone ahead,” added Farrant.

“The total cost of
installing the biomass solution was in the region of £48,000 which seems
like a large amount,” explained Farrant. “But when you take into
account the installation and running costs and calculate the potential
savings I will make from no longer having to buy oil and the all
important RHI payments, my renewable energy solution, which now allows
me to heat the whole of my farmhouse, will hopefully, pay for itself in
five and a half years. Plus I will continue to receive approximately
£6,000 a year in RHI payments until 2034 so, overall I am looking at
return on investment of around 19% over 20 years.”

Farrant
initially looked at a ground source heat pump solution (GSHP) but was
not convinced that this was the best form of renewable energy for his
farmhouse. With an abundance of timber on the farm, Farrant and Ecovison
discussed a biomass boiler solution and Farrant talked to several
manufactures to evaluate the best in the marketplace.

“Having to
maintain the wooded areas on the farm it made perfect sense to use our
own timber as heating fuel,” continued Farrant. “We decided to use the
timber as logs rather than woodchip, as logs could be more easily stored
in our existing older farm buildings.”

Working closely with
Ecovision, Farrant settled for a 40kW Froling dual fuel biomass boiler
which was commissioned at the end of May utilising the existing
radiators. The biomass boiler, housed in an old garage which now serves
as a plant room, is fuelled by ½ metre long logs cut from timber from
the farm backed up by wood pellets which Farrant buys in. The pellets
are stored in an especially constructed pellet store within a small shed
behind the plant room.

Using two types of fuel for the biomass
boiler means that if for any reason logs are not used, for example, if
the Farrant’s are going away the boiler continues to burn pellets. The
boiler’s automatic ignition is initially fired via the pellet burner
but, if the boiler has been loaded with logs, they will automatically
burn until they have all gone. The boiler then automatically switches
back to burning pellets.

The Froling biomass boiler’s remote
management capabilities enable Mr Farrant to control his boiler via the
Internet through the Froling Connect’s website. He can turn the boiler
on or off, adjust the heating temperature, turn the hot water on, etc.,
from wherever he happens to be, just as if he was in the plant room
standing in front of the control panel.

“I would recommend that
any farmers looking at the options around installing a renewable energy
system consider talking to Ecovision. Its professional team took a
consultative approach and there was absolutely no hard sell tactics,”
commented Farrant.

“An important factor for me was that Ecovision
is completely independent so together we could decide on the best
biomass boiler for my requirements, regardless of the manufacturer.”